Excellent collection of radio stations for every taste in one player. A convenient way to listen to the radio on the Internet.

With the popularization of the Internet, most radio stations began to quickly develop this market, providing users with the opportunity to listen to the air on their official websites. Moreover, you can easily find the desired radio station, which has not been broadcast in the FM range for a long time. The speed of the modern Internet allows you to successfully watch high-quality TV and listen to the radio.

The first version of the player was released in 2013 and was in Flash format, later in 2015 the player was completely redesigned, the design was changed, there was a search for radio stations and a "Account" was introduced.

First version of the pleer

In the near future, we plan to implement a mobile application for Android and IOS. 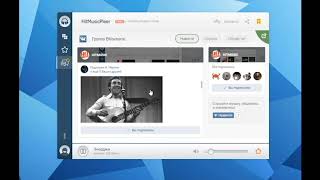 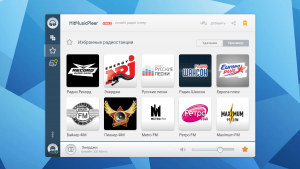 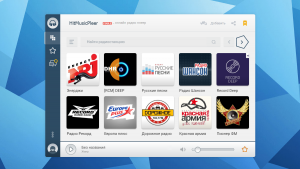 We made several projects back in 2003. More details can be found here or see their modern scale.